Gout can cause significant joint pain and inflammation. At Kazmer Foot & Ankle Centers' practice locations in Elgin and Barrington, IL, Dr. Kazmer provides patients from throughout the Chicago area with the most effective treatments for gout to help eliminate joint pain and stiffness. 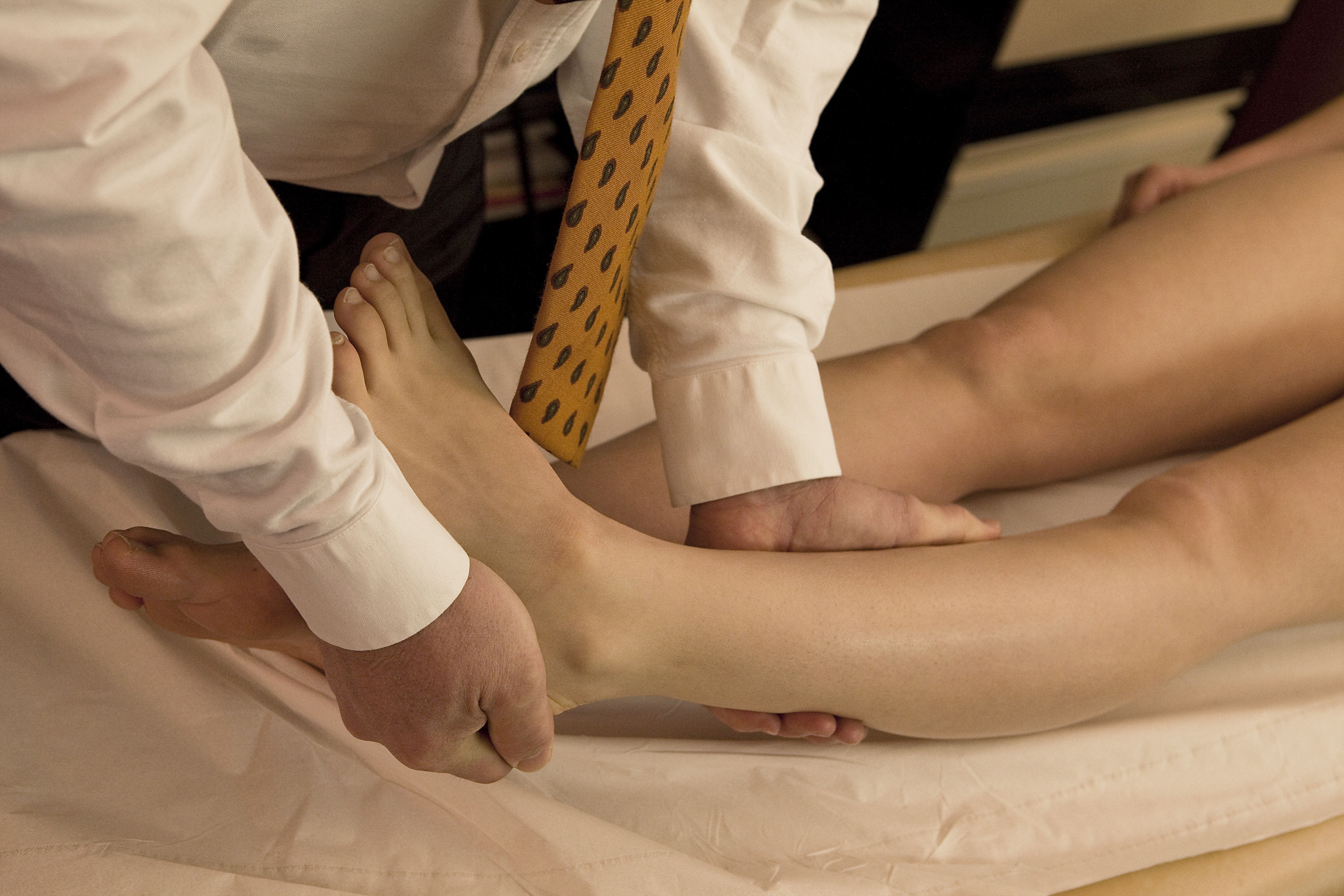 Gout is a condition that occurs when tiny crystals of naturally-occurring uric acid build up in the bloodstream and wind up being deposited in the joints and soft tissues. These tiny crystals can cause considerable pain and inflammation in the joints, making movement uncomfortable. Gout often follows a period of illness or chronic stress which can interfere with the normal elimination of uric acid through the urine. It can also be triggered by alcohol or drug abuse.

What symptoms does gout cause?

The symptoms associated with gout can vary based on which the stage of the disease. During the initial or first stage, most people have no noticeable symptoms even though the blood level of uric acid may be elevated. During the second stage, joint pain and swelling occur and may quickly escalate. Gout most commonly affects the big toe, but symptoms may also be felt elsewhere in the foot or in the ankles, hands, wrists, elbows, fingers and knees. Some people also may develop kidney stones. During the next stage of the disease, symptoms often decrease in intensity temporarily, but in the final fourth stage, permanent joint or kidney damage may occur. The fourth stage is called chronic tophaceous gout.

Are there risk factors that make me more prone to having gout?

Yes, gout is associated with certain risk factors, including:

How is gout treated?

Treatment typically involves some dietary or lifestyle changes to help reduce the amount of uric acid in the blood, coupled with the use of pain medication and anti-inflammatory medication to reduce symptoms and prevent damage that can occur as a result of chronic inflammation.